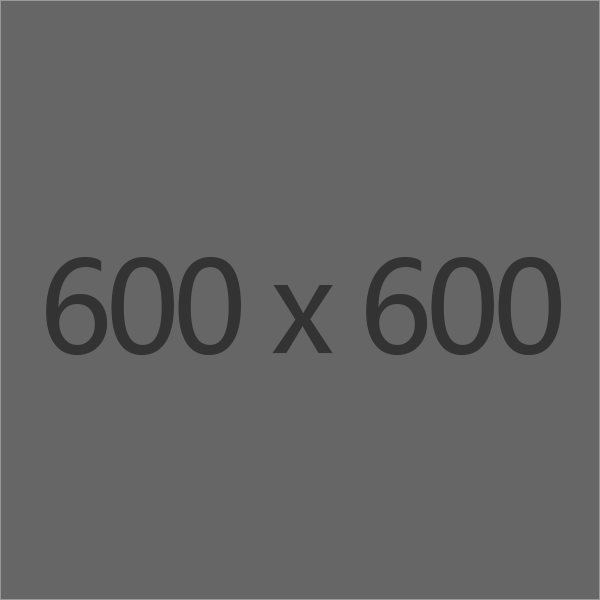 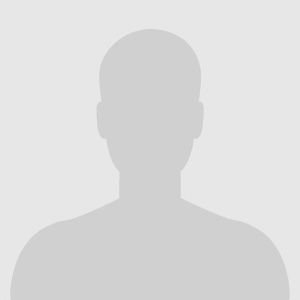 Bryan has the most expansive personality of the quartet and spends part of his time living in Atlantis.

Clearly the most handsome and talented member of the quartet, he once held his breath for six weeks.

The smartest quartet member as well as the most 'senior'. Bret's secret talent is his moustache.

Who are those guys?

What do you get when you combine four guys who represent a dozen or so top 10 Illinois District Quartets, sons and grandsons of barbershoppers, several International appearances in quartets and choruses, a couple of chorus directors, a love of barbershop, 100+ combined years of barbershopping, and a bad case of male pattern baldness? Well...us. You get us.

Bryan has been singing a very long time. He considers himself an Average Samaritan and an especially gifted napper. Bryan hopes to one day love something the way women in commercials love yogurt and has recently been elected by an overwhelming 50% majority to his current office of ‘tenor’.

Our lead, Tim Woodall has brought a ‘presence’ that was formerly lacking in this quartet, primarily because you can’t officially be a ‘quartet’ with only three people. Hailing from Charleston, his life is busy as a professional marble collector and he has more kids than you can shake a stick at. He is a former judge but was relieved of his duties for being ‘overly judgmental’. He is the Director of the Coles County Barbershop Chorus. He is the only Veteran among the group and we thank him for his service.

Born at an early age, Bret, our bass, discovered that, although he likes girls, he preferred singing with men. He has two previous district wins, to which he solely credits his Baritone. His favorite color has yet to be invented. Bret has been noted with patenting the first reclining seat and once recruited for the Harlem Globetrotters.

Craig, both a tenor and bass, is currently singing baritone. He comes from parts unknown, and is a third generation barbershopper. He has barbershop in his blood for which he is currently on medication. Craig is the Director of Chorus of Dupage and once played Dorothy from the Wizard of Oz (he still has the dress). Craig’s wife is a highly sought after Sweet Adeline and they have three kids, one of each.

If you would like to have South of Normal
come sing for your next event, send us a request.
We'll get in touch as quickly as we can! However, it may take
a day or two...we read kinda slowly.
TOP